Within the framework of the 20th Anniversary of the Constitution of the Republic of Kazakhstan, Astana hosted an international festival "Song without Limits". 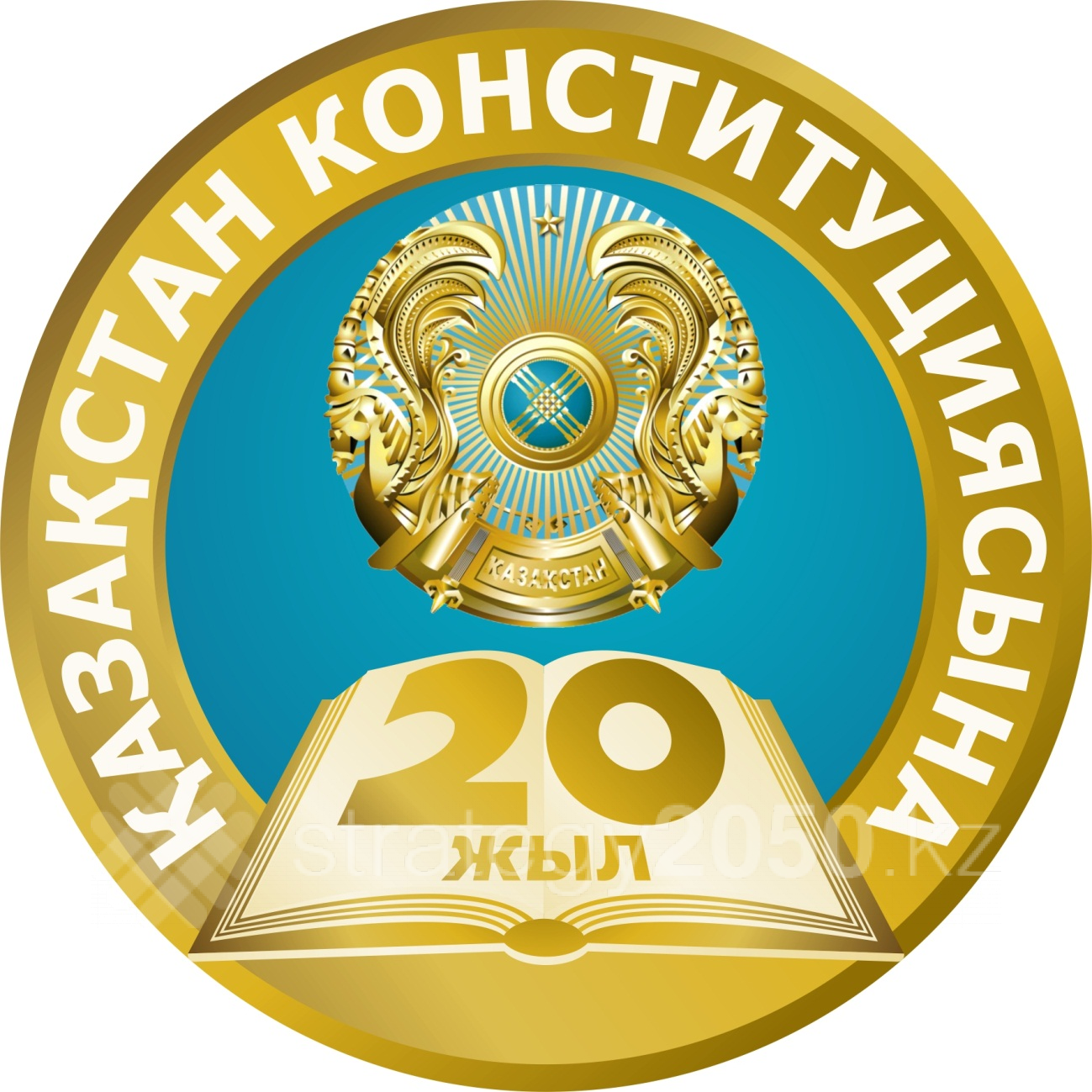 The final gala concert was attended by winners of regional contests. The Vice-Minister of Culture and Sports of the Republic of Kazakhstan Marat Azilhanov congratulated all the guests and participants.
The idea of the festival "Song without Limits" was proposed and approved by the Head of State at the jubilee XX Session of the Assembly of People of Kazakhstan.
The concert began with awarding ceremony of winners of the festival and a joint perfomance of ethno-folk group "Beles" from Kazakhstan, Konstantin Konovalov, representing Russia, the winners of international contests Porgeva Khachatryan (Armenia), Nazbek Kenchebayev (Kyrgyzstan) and Yelena Vorontsova (Belarus).
The guests were members of the Assembly of Peoples of Kazakhstan, representatives of state bodies of Kazakhstan, artists from Kazakhstan, Russia, Armenia, Kyrgyzstan, Belarus, and ethno-cultural associations.