The Narymbetovs’ Dynasty: Three generation work in the interest of the country and Zhambyl chemistry

46 years ago, 28-year-old chemical engineer Yeskendir Narymbetov started his first working day at Novodzhambulsky phosphorus plant. Since 1967, he has worked on this chemical plant for the production of yellow phosphorus and phosphorus-containing products. 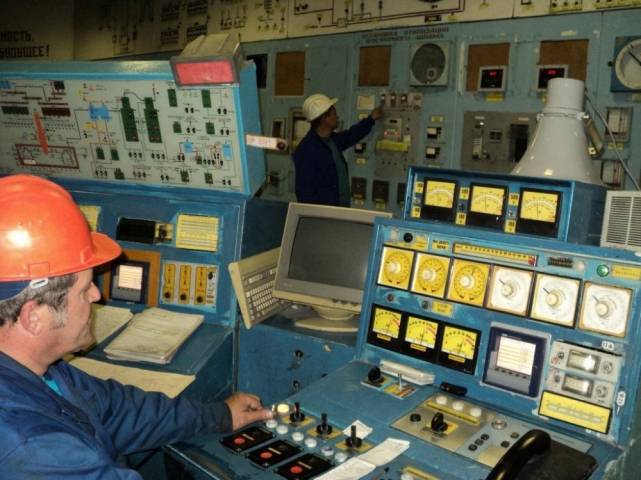 The company is located 15 kilometers from Taraz city. In Soviet times, the plant was called the flagship of the Soviet chemical industry.

Almost half a century had passed since  the plant opening  and Yeskendir Narymbetov remember the emission of first kilograms of yellow phosphorus, which have been dismantled for souvenirs. Today, the veteran of Labor is proud of his son Bahytzhan and grandson Asset. The Narymbetovs’ family works at the plant, loves the job, loves the plant. And colleagues have the greatest respect to the Narymbetov’s dynasty.

Now 6,000 people employ at the plant. It produces phosphoric acid, sodium tripolyphosphate and geksametfosfat. The plant for the first time in world had introduced technology of yellow phosphorus production from phosphate rock agglomerated fines.