G.Abdykalikova: Politics of Peace and Accord of Nazarbayev has become strategic guideline of development

The policy of peace and harmony of Head of State Nursultan Nazarbayev, set within the top political government, has become a strategic guideline of development, Secretary of State of Kazakhstan Gulshara Abdykalikova has said during an extended meeting of the Scientific Expert Council of the Assembly of People of Kazakhstan. 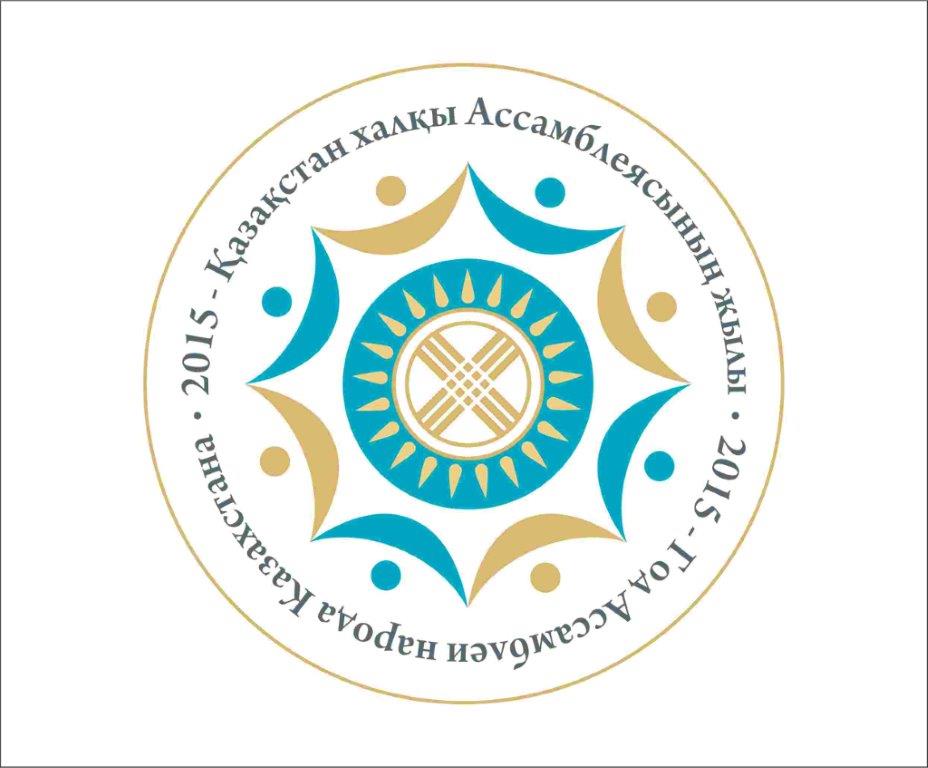 "National Commission on modernization works actively, state bodies and civil society institutions work hard on the substantive content of the ambitious program of the Leader of the nation - the Nation Plan "100 concrete steps" including block "Identity and unity". As it is known, the institutional reform of the nation of the future includes 6 single strategic directions, developing of the Patriot Act "Mangilik El" and implementation of the following national projects: large-scale project of the APK "Big Country - Big Family", national project to strengthen the Kazakh identity "Menin Yelim", national project to promote the idea of ​​a society of universal labor, the national project "Nurly Bolashak", the Secretary of State has said.

According to her, information provision of 5 institutional reforms has three main directions: social, informational, scientific and educational projects. "It is symbolic that this program was initiated in the year of the APK, which reveals the importance and depth of the Kazakh model of interethnic tolerance and social harmony, so that the policy of peace and harmony of Head of State Nursultan Nazarbayev has become a strategic guideline of development", G.Abdykalikova has noted.