On the eve of the 70th Anniversary of the Victory in the Great Patriotic War veterans, residents and guests of Altay village, Glubokovskiy District held a large-scale event "Spring of Victory", the InfoCenter reports. 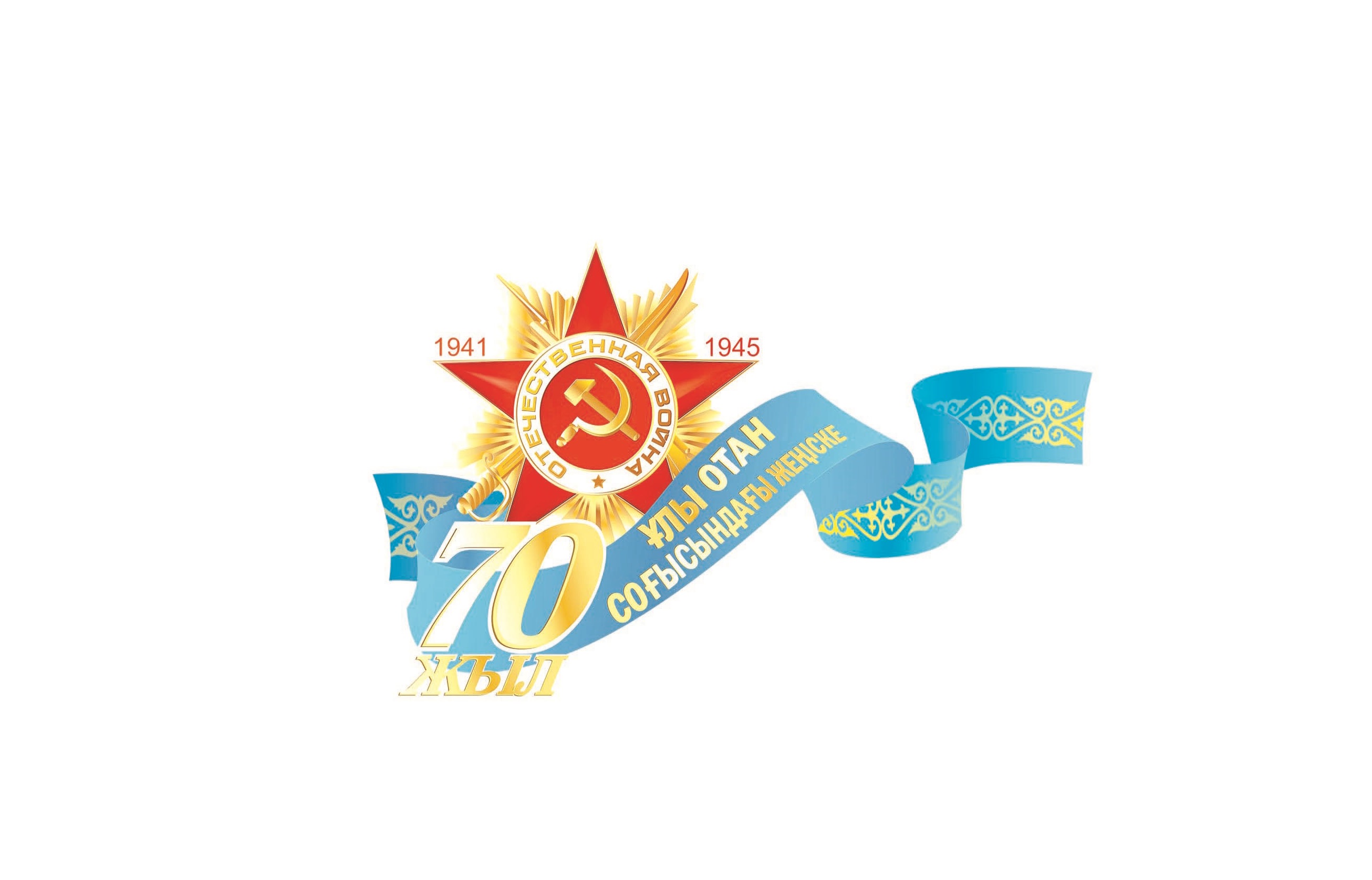 There was a presentation of the Public Association "Impossible is nothing".  Veterans, participants of the Great Patriotic War, front workers were invited for the celebration. During the event mayor Arman Bekbosyn awarded them commemorative medals "70th Anniversary of Victory."

This event gave everyone the opportunity to look into the war, see the moments of those years, to receive the ribbon of the Victory. Before the house of culture there was a theatrical performance of war years. On the square there were military hospital, military revision, field kitchen, where the soldiers ate porridge.