We are all satisfied with the work of the Central Election Commission, there are no comments, international observer from the Russian Federation, Director of International Projects of National Strategy Institute Aleksander Shkolnik. 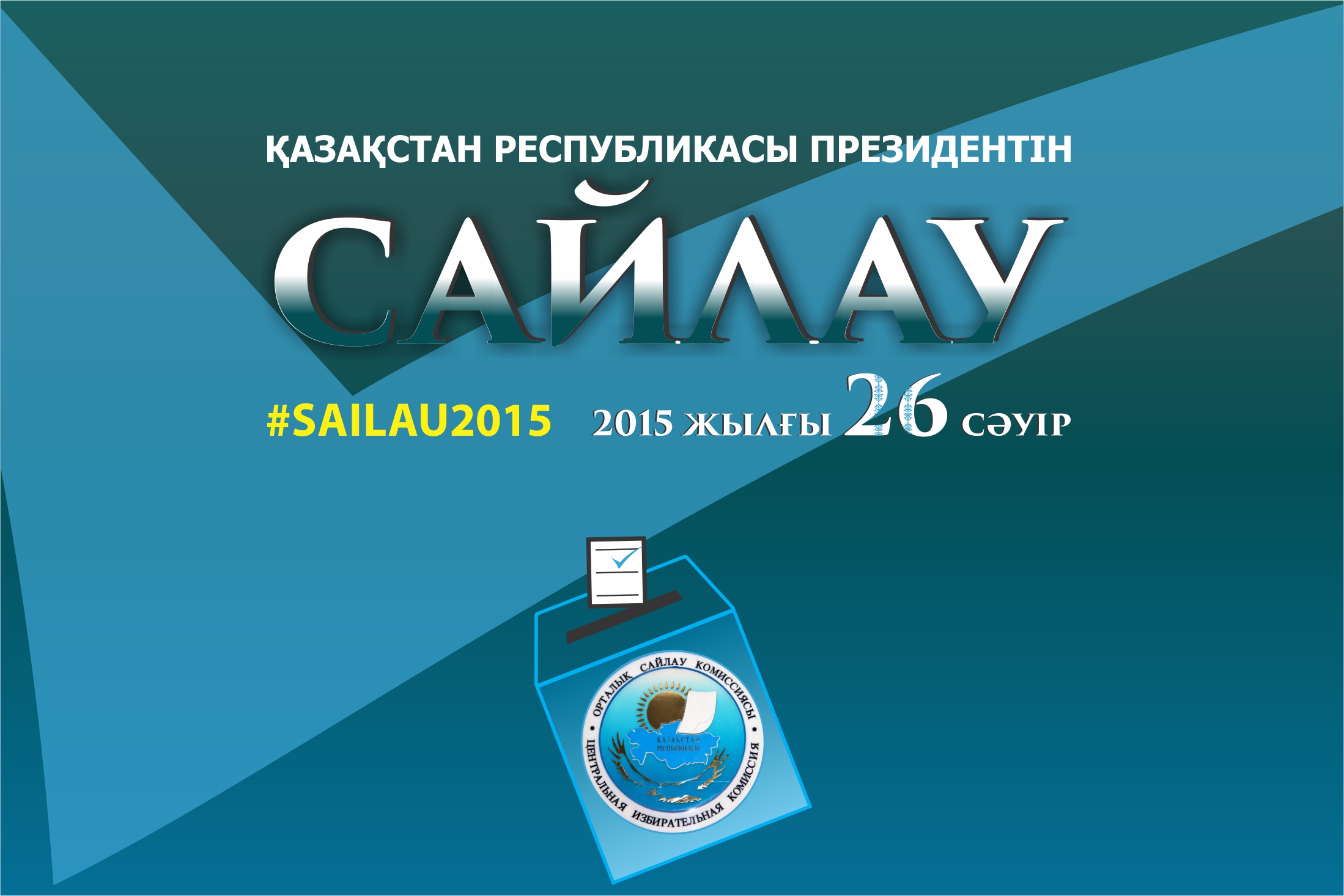 "I want to congratulate the Central Election Commission of Kazakhstan, that managed with organization of the work of election commissions and international observers. We don’t have any comments. Many thanks to them for their work", - Shkolnik said.

"I was impressed by the number of voters. I can compare queues in the polling station with the Soviet time, people came in a good mood with their families and children", - he said.

"If the elders actively participate in voting, despite his age - it shows that people are satisfied with their life. Kazakhstani people should be proud of it", - the observer from the Russian Federation concluded.