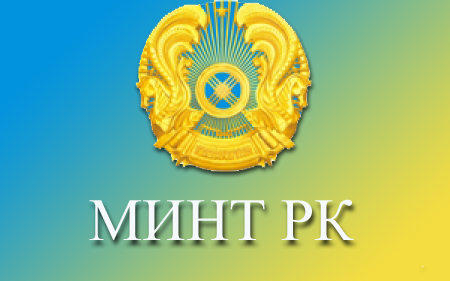 "At present, the program" Business Road Map-2020 ", initiated by the President of Kazakhstan Nursultan Nazarbayev,  is one of the most important mechanisms for the implementation of the state program of New Industrialization. Thanks to the program on improvement of the business climate in Kazakhstan, we have seen a steady increase in the number of private entrepreneurs over the past three years," the statement said.

The new program assumed intensive support to small and medium business – as to the backbone of any developing or developed economy. Among help measures - subsidizing of an interest rate for the credits of banks for implementation of projects, partial state guaranteeing on the credits of banks, development of production (industrial) infrastructure, service support of business, training, youth practice and the organizations of social workplaces. In other words, the government created conditions under which the initiative, conscientious and qualified businessmen have an opportunity to keep and increase the business.

"We would like to see a powerful entrepreneurial class emerge, ready to undertake risks, master new markets and introduce innovations. It is entrepreneurs that constitute the driving force of economic modernization," President of Kazakhstan Nursultan Nazarbayev said in his Address to the nation in January 2010, the. In this regard, he instructed  the government in 2010 to ensure the introduction of a unified budget program “Business Road Map-2020” for the development of entrepreneurship in the regions.

The volume of paid subsidies amounted to 35.063 billion tenge, guarantees amounting to 8.077 billion tenge were issued. In general, various measures of the state support captured more than 37,000 businessmen. More than 34 thousand new jobs have been created.