17K new jobs to be created under Industrialization Map

This year, within the framework of the Industrialization Map, 160 projects are planned to be implemented in the sectors of mining and metallurgy, construction industry, chemical industry, mechanical engineering, petrochemicals, oil refining, pharmaceuticals, agro-industrial complex and food production worth 1.1 trillion tenge with the creation of more than 17 thousand permanent jobs, Strategy2050.kz reports with reference to the press service of the Ministry of Industry and Infrastructural Development. 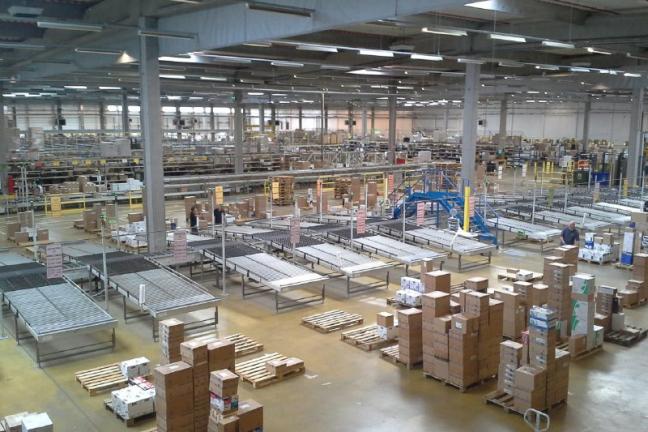 The largest number of projects is planned to be implemented in Almaty (33 projects) and Aktobe (20 projects) regions. The most expensive projects will be launched in Karaganda (KZT256.4 billion) and Almaty (KZT230.2 billion) regions.

“All the projects are implemented at the expense of banks' own and credit resources, domestic entrepreneurs are the initiators of the projects”, the message reads.