Ceremony of laying flowers in front of the monument to 314 unit devoted to the 71st anniversary of Leningrad blockade lifting took place in Petropavlovsk. 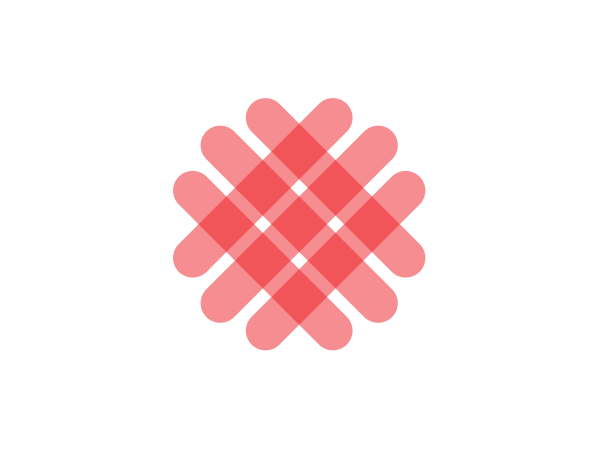 World War II veterans, residents and members of the Defense of blockade Leningrad, the deputies of regional and city Maslikhat, officers of the Military Institute of Internal Troops of  Kazakhstan and the Department of Defense of Petropavlovsk, members of the public  commemorated Leningrad blockade survivors.

The Siege of Leningrad, also known as the Leningrad Blockade was a prolonged military operation undertaken by the German Army Group North against Leningrad.

The siege started on 8 September 194 and finally lifted on 27 January 1944, 872 days after it began. It was one of the longest and most destructive sieges in history and overwhelmingly the most costly in terms of casualties.

It is worth noting 162 war veterans and 11 residents of besieged Leningrad live in the region.