The prospects of creating on the territory of Kazakhstan a joint venture in the field of alternative energy were discussed in Qatar. 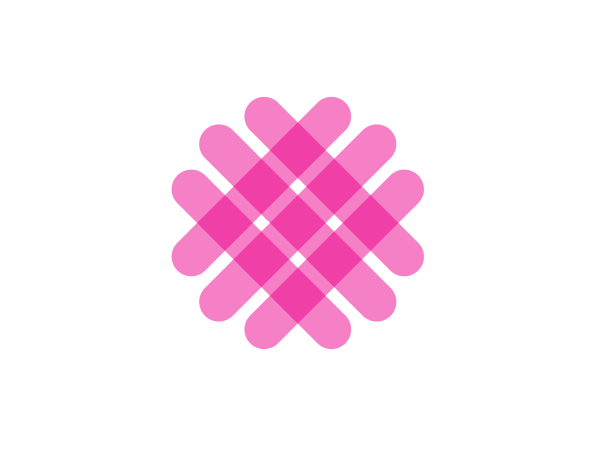 On 25-26 January 2015 the Kazakh delegation headed by Chairman of the Board of "Kazatomprom" JSC N.Kapparov visited Doha to negotiate with the board of directors of “Qatar Solar Energy” (Qatar) and “Solar City” (USA), the Ministry of Foreign Affairs informed.

"During the meeting they discussed the aspects of cooperation in the field of renewable energy and the creation of a joint venture for the production of components for solar panels. It’s expected to use the resources in the form of quartz available in Kazakhstan and infrastructure and photovoltaic plants", the message reads.

“Qatar Solar Energy” has 300 MW plant for the production of solar cells. The creation of the joint venture involves the pooling of resources for the execution of the off take contract from “Solar City”.

However, the leaders of three companies and Kazakh Ambassador to Qatar A.Shokybayev also met with Qatari Prime Minister and Minister of Internal Affairs Sheikh Abdullah bin Nasser bin Khalifa Al Thani to discuss the prospects of this project, as well as other topical issues of Kazakh-Qatari cooperation.