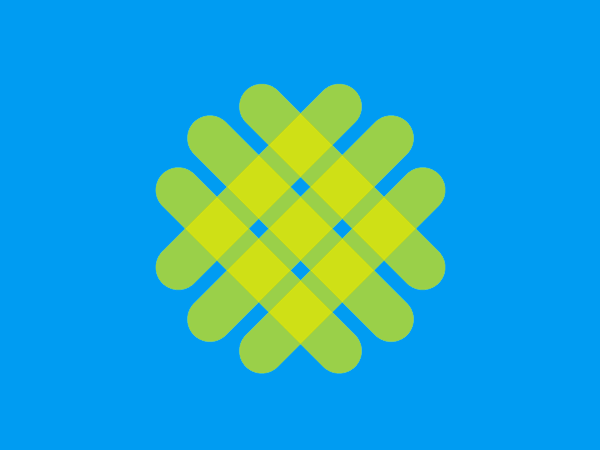 Produced by the Think Tanks and Civil Societies Program at the University of Pennsylvania, the Global Go To Think Tanks Report is the most comprehensive ranking of the world’s top think tanks. The 2014 Report will be launched at the University of Pennsylvania, the Center for Strategic and International Studies in Washington, D.C, the Carnegie Council for Ethics in International Affairs in New York City as well as in 30 other cities across the world.

Criteria and nomination of the ranking are quality and reputation of the scientific and analytical work: the ability to perform high-quality, objective, policy-related research available to state authorities, the media and the public, professionalism and reputation of the center staff: the ability to assemble a "critical mass" of highly qualified, experienced scientists and experts that are considered promising and recognized experts in their fields of research.

The KazISS has form a pool of professional staff comprising a number of reputable experts in Political Science, History, Economics and Sociology. The Institute gained a reputation of the leading analytical center of the country.