Today, on November 26, the First Deputy Chairman of the Nur Otan party Bauyrzhan Baibek visited Almaty region, where he met with the members of the regional Assembly of People of Kazakhstan, participants of the "50 Faces of the Party" project and took part in the XIV report and election conference of the Nur Otan party’s regional branch. 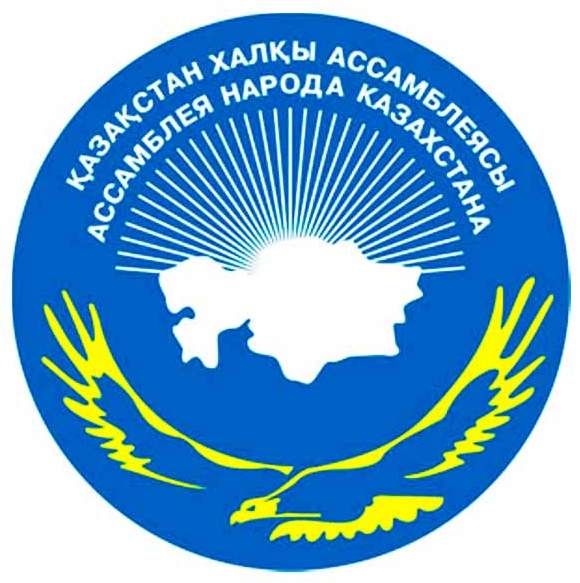 The first place Bauyrzhan Baibek visited was the "House of Friendship" in Taldykorgan where he met with the members of the Almaty regional Assembly of People of Kazakhstan. There are currently representatives of 103 ethnic groups and over 70 ethnic and cultural associations in the region.

During the meeting the First Deputy Chairman of the Nur Otan party Baibek emphasized that "the new economic policy of the President "Nurly Zhol" is not only a plan to overcome the negative trends in the global economy, but also a comprehensive plan for the development of our country for the next decade. It is systemic transformation of the economy through large-scale investments in the future infrastructure."

Representatives of the Kurdish, Bulgarian, German and other ethnic and cultural centers, in their turn, supported the President's Address.

"The role of ethno-cultural associations in the implementation of the Address "Nurly Zhol" is increasing greatly. The head of state stressed that in order to pass the global test of maturity we should be united and trust each other. The people of Kazakhstan should preserve the unity and inter-ethnic harmony. The mission of ethno-cultural associations is to maintain stability in our common home," said the Chairperson of the regional Bulgarian ethno-cultural center Darya Kravchenko during the meeting

According to the official  website of the Party, the leader of the youth wing of the Taldykorgan German Association "Wiedergeburt" Yegor Molodtsov noted that "the multi-ethnic Kazakhstan will only be able to make an innovative breakthrough and join the ranks of successful developing countries by maintaining and improving its model of national unity."

The composition of the regional party branch’s Political Council was changed at the report and election conference. Thus, the number of young people tripled, the number of entrepreneurs doubled, and the number of women increased by 1.5 times. In addition, persons with disabilities were also included in the Council.

At the conference the Governor of Almaty region Amandyk Batalov was elected Chairman of the regional branch of the Nur Otan party. In his speech Batalov emphasized that "implementation of the "Nurly Zhol" program will largely depend on active support of the region's population. Contribution of the whole society, of each member of the party, of each resident is the key to success of the President’s initiative."

After the conference Bauyrzhan Baibek met with the regional participants of the "50 Faces of the Party" project. Among them are representatives of civil sector, entrepreneurs, production workers, youth activists, as well as doctors and teachers.

During the meeting the project participants discussed the priorities of the new economic policy "Nurly Zhol", identified in the Address and made their suggestions on implementation of the commissions given by the President of the country.