Today, the Museum of the First President celebrates its 10th anniversary. Over the years the Museum of the First President of the Republic of Kazakhstan has taken its rightful place among the leading centers of education, communication, cultural, media and creative innovation among the museums of the Republic, studying and promoting the history of Kazakhstan's independence. 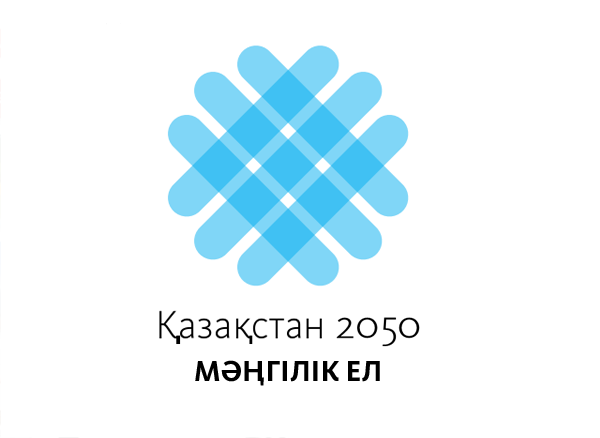 "Today's event is a very special event, as we all participate in the international scientific-practical conference dedicated to the 10th anniversary of the Museum of the First President. I congratulate all on this wonderful holiday. It is impossible  to achieve such significant heights without the creative team that works in this museum, I am very grateful to the staff of the museum, which could create a significant object that is used for the benefit of the whole country.Recently cultural policy concept has been designed in accordance with the Presidential instruction where a special attention is made on museums’ development. We really would like to see our museums have become the focus of research work,” Minister of Culture and Sports of Kazakhstan, Doctor of Arts, Honored Worker of Culture Arystanbek Muhamediuly announced.

International conference dedicated to the 10th anniversary of the Museum, aimed at strengthening the communication between museums and science centers, combining academic and museum community has taken place in the Museum.

The international scientific-practical conference was attended by representatives of diplomatic missions accredited to the Republic of Kazakhstan, state bodies, scientific and museum community from countries near and far abroad.

It should be noted museum forum "Partner's Constellation" will be opened a little bit later.