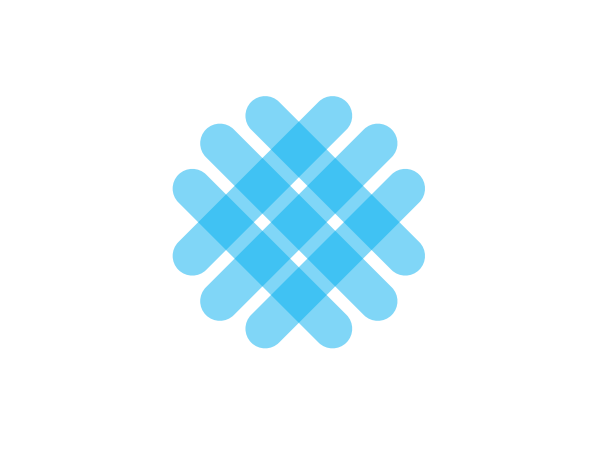 “According to the Presidential instruction, Nurlan Kapparov has appointed as the Chairman of the Kazatomprom JSC. The Company board has already approved his candidature. I believe Mr. Kapparov continue the successful activity and will contribute the  company’s dynamic innovation  growth,”  the  head of the NWF Samruk Kazyna JSC stated.

“Mr. Kapparov – is a professional. He is known as a talented senior manager and a decent man,” Shukeyev noted.