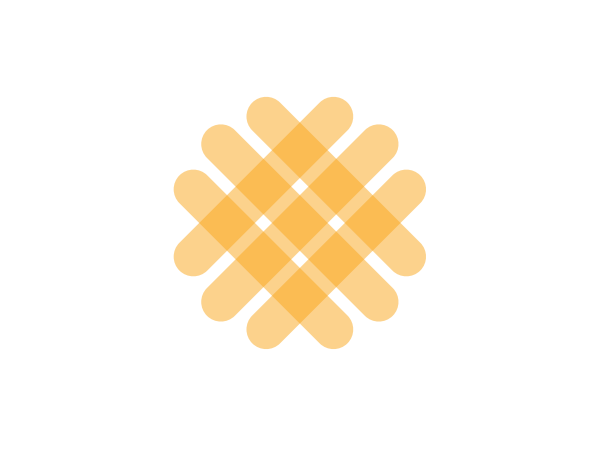 Parallel with money, movable and real property has been legalized In period of 2006-2007 years.

The effect came to around 845 tenge or near 7 billion dollars, i.e. 8.3 percent of GDP that year. The peculiarity of the second legalization was a commission. about 60 billion tenge  were paid to the budget.

It should be noted the legalization is not a novelty in the world. Several European countries, a lot of the U.S. states conducted this action several times, as the problem of withdrawal of capital from the shadow is very relevant in the world. So, India conducted legalization five times, Portugal - 4 times, France, Austria, Ireland - 2 times, the U.S. (40 states) - 62 times, Italy - repeatedly.