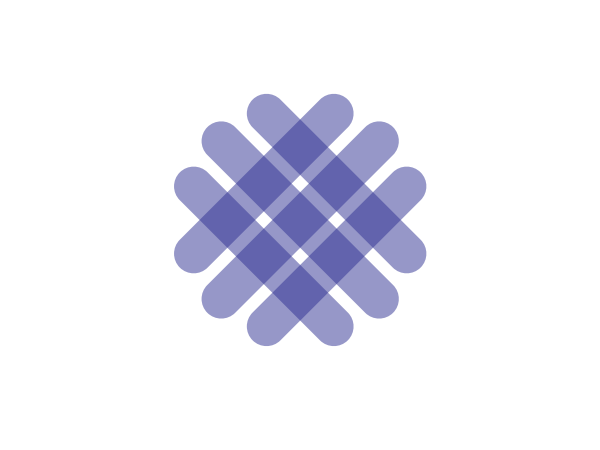 Member of Board (Minister) for Economy and Financial policy of the Eurasian Economic Committee (EEC) Timur Suleimenov participated in the event on behalf of Kazakhstan.

Fiscal parameters of the closer economic integration and interaction of Europe and Eurasia, cooperation in combating illicit activities. priorities for reform of tax policy and administration in pursuit of sustainable economic development, examination of the interaction between taxpayer/tax official attitudes and tax system design including its (in)appropriate purposes, as well as service and enforcement elements were considered at the seminar, the EEC reported.

The participants have reached mutual understanding on promotion of interaction between the EEC and the International Centre for Tax and Investment on all issues, including taxation and tax administration. They also agreed to hold meeting-seminar on VAT administration topical issues on October 27-29, 2014 in Moscow, and meeting on harmonization of excise rates on November 17-19, 2014 in Astana," the report reads.